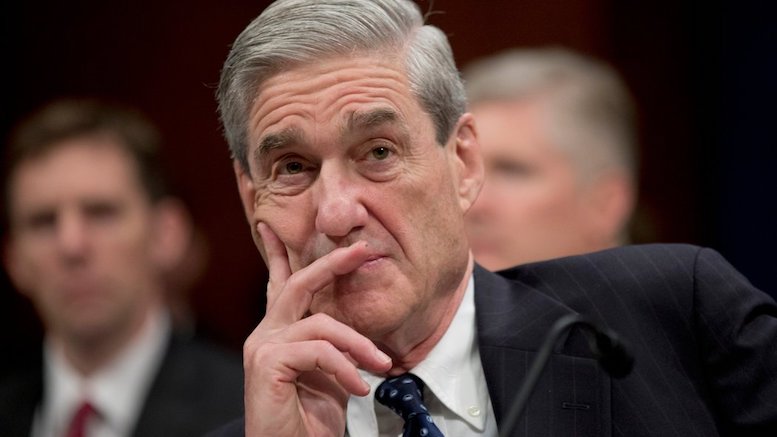 Special Prosecutor Robert Mueller made a surprise announcement today that he is voluntarily resigning his position, as he claims the task of building a case for impeachment of the President is too easy.

“If you just want someone to rubber stamp the obvious, I’m not your man.”

A man of considerable investigative powers, the former Director of the FBI said the job of proving a connection between Russia and the Trump administration was well below his pay grade.

“It doesn’t take much sleuthing to uncover something that’s staring you right in the face.”

Asked if he had found anyone willing to give evidence as to the President’s unsuitability to continue in office, Mueller says he did uncover a stellar witness.

“His name’s Donald and he is giving damning testimony against the President on a daily basis.”