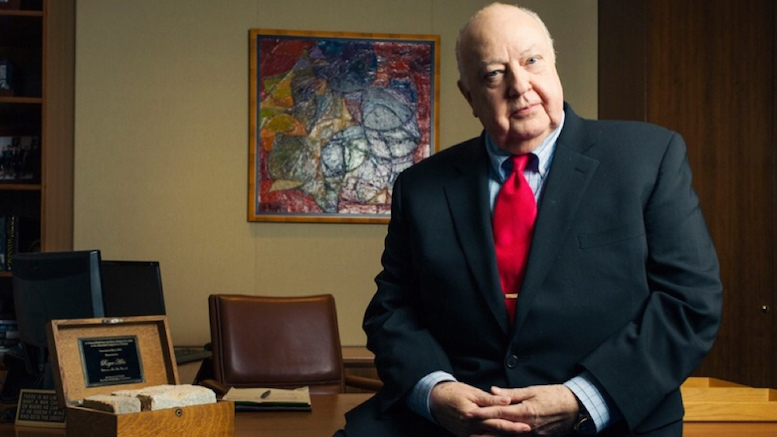 The cable news world is still reeling from the loss of one of their finest, as tributes to the late Roger Ailes continue to flow in. The former Fox News giant is being most fondly remembered for fostering such a stimulating work environment, and for making the world a better, more-welcoming place for men who want to force themselves on women.

“Perhaps we do not call what Roger did rape, perhaps it was coercement. But by engaging in this behavior for so long and maintaining a privileged wealthy position in society, Roger sent a message to all men that everything is up for grabs.”

Others praised Ailes for doing all this not as some handsome appealing man, but as himself.

“If he had been a Tom Hiddleston or a George Clooney, people might have assumed those attractive women wanted to have sex with him. But by being so sexually repulsive, Roger sent a clear message that this was not consensual, and that’s ok.”

“This next sexual harassment is for you, Roger, wherever you are.”