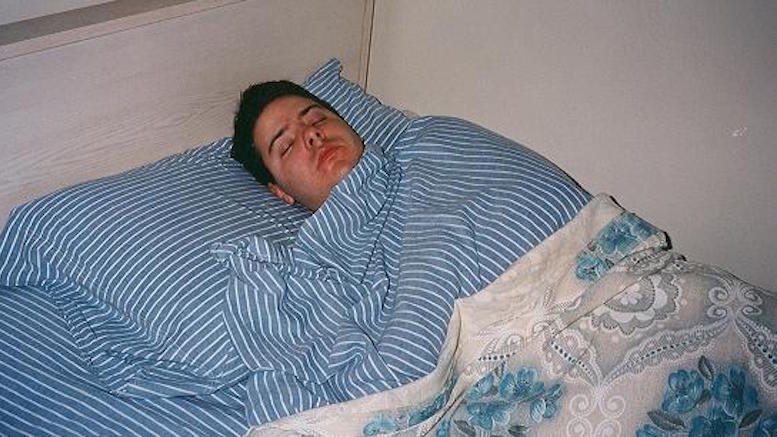 (Los Angeles, CA) As he watched his roommate sleeping soundly, a USC film student was dreading the moment when the unknowing Emma Stone and Ryan Gosling superfan wakes up.

“He was so happy when La La Land won. He was tired from shooting a thesis project so he went right to sleep.”

However that was all a hugely embarrassing mistake and Moonlight ended up the winner.

“I know he doesn’t have a racist bone in his body so he’ll be happy for them but he did seem so overjoyed that a throwback musical could take the biggest award.”

At last word the alarm had gone off and there was no going back now.

“With time I know he can get through this.”