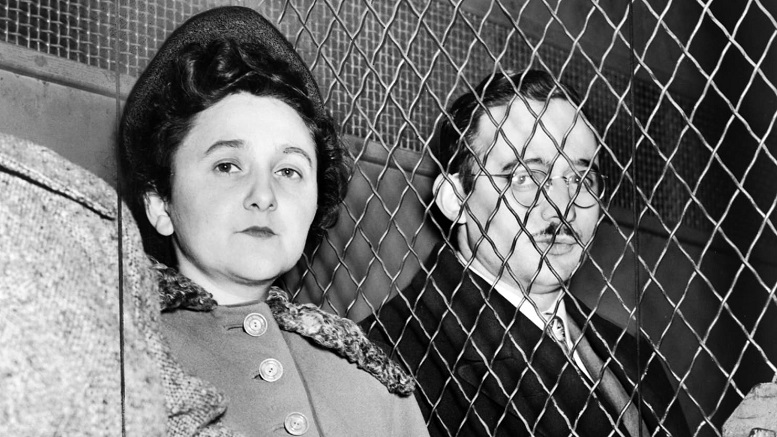 Speaking from beyond the grave, executed spies Julius and Ethel Rosenberg expressed their frustration at having been active agents for Russian interests during a time when, unlike now, it was actively frowned upon.

“Talk about being born in the wrong era!”

The couple were disappointed at first to learn the Soviet Union had broken up since their demise, until they learned more about current Russian leader Vladimir Putin.

“He’s more Soviet than the Soviets – what a strongman!”

It pains them to realize that their actions would not just have been forgiven these days, but probably landed them both seats at the head of government.

“I would have been so great at coordinating Russian influence on the 2016 election. Instead I get the electric chair for stealing secrets for Joe Stalin.”

Ethel Rosenberg, who was also executed by the United States, was ruing being born in the early, rather than the late twentieth century.

“I could be Secretary for Energy right now, At least I know something about nuclear power, unlike that nincompoop Rick Perry.”