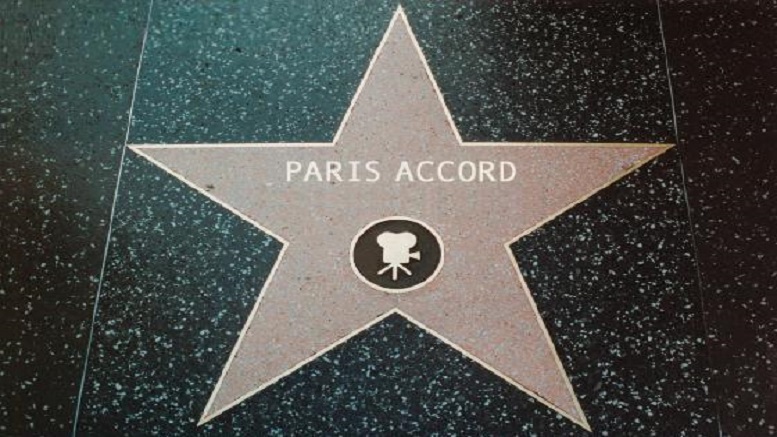 In a separate motion which was easily approved, Walk of Fame stars were awarded to actor and comedian Rosie O’Donnell, former President Barack Obama, and the Paris Accord to limit greenhouse emissions.

Council members quickly responded to criticisms that it was inappropriate, as only one of the three was an entertainer, with one not even being human but an international treaty.

“On the contrary, we are deriving great entertainment from all three of the new honorees being granted their stars.”

Others said to be in contention for the next round of Walk of Fame inductions include Stormy Daniels together with her legal representation, the person who got fired for flipping off the Presidential motorcade, and that Scottish woman with the “Trump is a c*nt” sign.

2 Comments on "Rosie O’Donnell, Obama, The Paris Accord All Awarded Hollywood Walk Of Fame Stars"