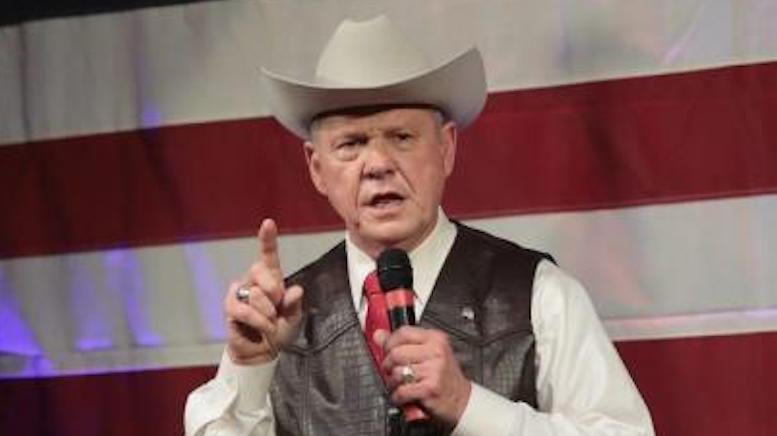 (Montgomery, AL) In what some of his supporters are describing as caving in to political correctness, US Senate Candidate Roy Moore today pledged to only hit on 15-year-olds if elected.

Moore said the change was motivated in part by the backlash he received following revelations he hit on a 14-year-old as a adult man in his thirties, but is also due to his advancing age.

“It’s natural as one matures to have an older object of your desire and 15 feels more right to me now anyway.”

Some of his closest pastor friends expressed concern, given their approval of his targeting 14-year-olds for their purity.

“15 is clearly less pure than 14, so I worry about the type of knowing harlot he might end up with if he holds himself to this.”

Moore has also given assurances he will no longer pester young girls at the mall or call them out from class while at school.

“I hereby promise to restrict my activities to ice cream parlors, bowling alleys, and standalone Forever 21 stores once I’m a US Senator.”

When it was put to him that he just stop or trying hitting on adult women instead Moore said to stop being ridiculous.