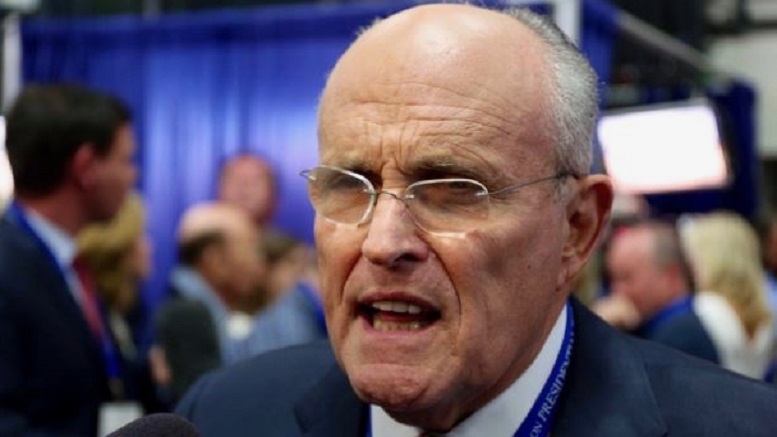 Presidential super-lawyer Rudy Giuliani today weighed in on the Mueller Report that has been made public.

“This report clearly exonerates President Trump of all the many crimes he committed.”

Giuliani said this meant Trump and his family could now move on free from the ‘witchhunt’.

“At this stage it’s only right that CNN and the Democrats start acting like the meetings that took place between the campaign and Russian agents never happened.”

Giuliani then took a very loud phone call in which the person on the end of the line shouted what sounded like “Shut the f**k up!”.