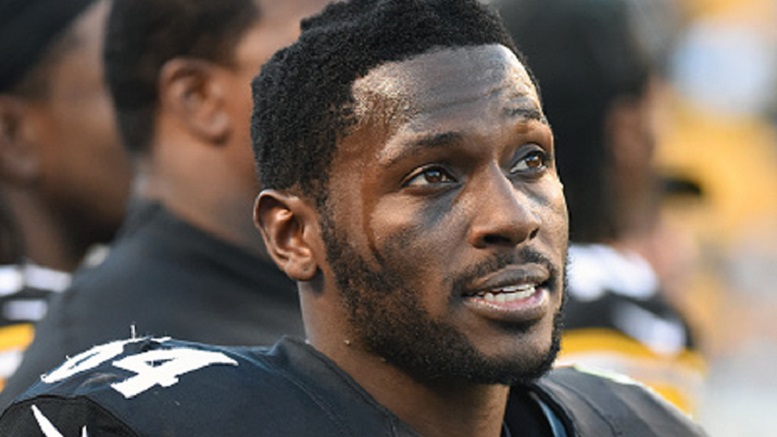 Former Steeler Antonio Brown, who has signed with the Raiders, took time today to express his cherished feelings towards his former organization.

“I will not deny that I feel sad knowing I won’t get to abuse the Steelers again in quite the same way.”

With tears in his eyes, Brown said it just wasn’t the same dissing a franchise on social media when that franchise is not legally tied to your bullshit.

“Hopefully though, I can build up an equally dysfunctional relationship with the Raiders, given time.”

Some things, he concedes will just not be the same in his new home.

“In California if you turn up to training camp in a helicopter people are all ‘BFD’ instead of talking about it for months on end.”

In the end, says Brown, leaving Pittsburgh is bittersweet.

“If only I could miss one of Coach Tomlin’s practices one more time.”