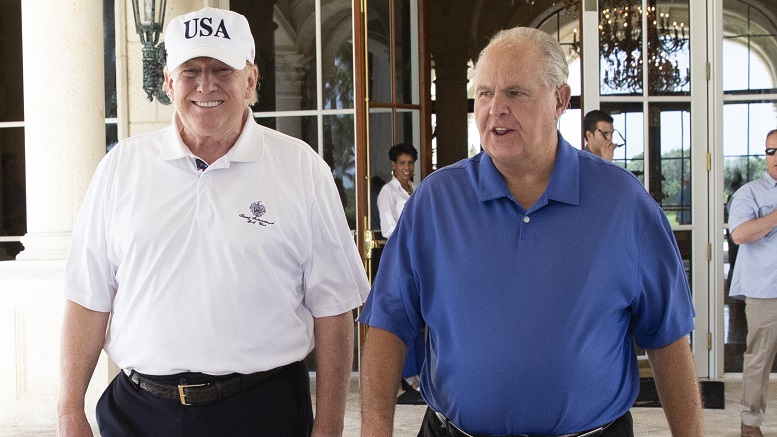 In genuinely sad news, conservative radio talkshow host Rush Limbaugh has revealed he is battling advanced lung cancer. However Limbaugh was quick to dismiss reports that he plans to treat his cancer with medical interventions like surgery, radiotherapy, and chemotherapy.

“That is just the kind of over-reaction I’d expect from a liberal snowflake. Instead I plan to arrest its violently aggressive takeover of my body with a course of heartfelt thoughts and prayers combined with strictly limited mental health evaluations.”

Limbaugh also rejected the idea that his situation was unfortunate, just as no woman who is denied needed medical care because it conflicts with someone else’s personal religious beliefs should be viewed with sympathy.

“I chomped on a few cigars in my life so it’s obviously totally my fault that my constantly regenerating genetic material has resulted in a transcription error that led to out-of-control cell growth.”