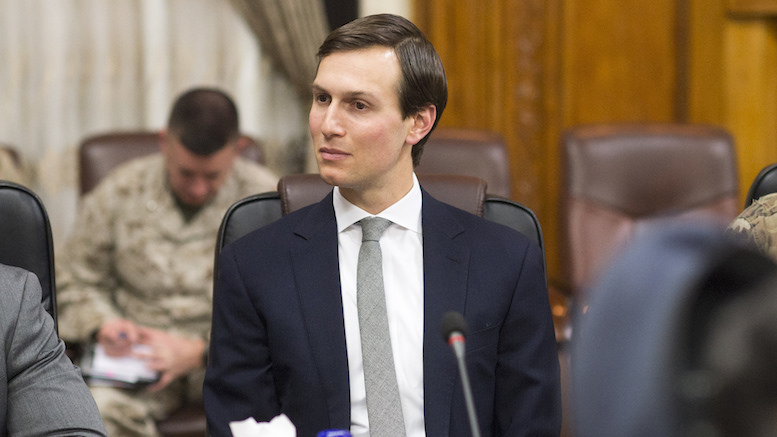 In a major embarrassment for the son-in-law of the President, the true reason why Jared Kushner didn’t establish his own personal backchannel to the Russian Government has come to light.

Speaking off the record, Russian officials said that during the 2016 election they were so over-stretched establishing multiple backchannels to members of the Trump campaign that they had to make some tough decisions.

This led to the determination at the time that the thirty-something real estate developer wasn’t worth his own dedicated backchannel.

“All these backchannels to Trump were becoming a serious drain on our resources, and, in our opinion, getting redundant.”

They emphasized the absence of a specialized Kushner backchannel was in no way his fault.

“Just to be clear, Jared really wanted one – it all came down to personnel being overworked with all the previously established backchannels we were having to deal with, including those of Flynn, Sessions, Tillerson, Manafort, Page, and many more.”

But now that it’s clear that Kushner is the most influential person in Trump’s administration, the Russians say they will be happy to grant him all the backchannels he desires.

“It will be our pleasure.”