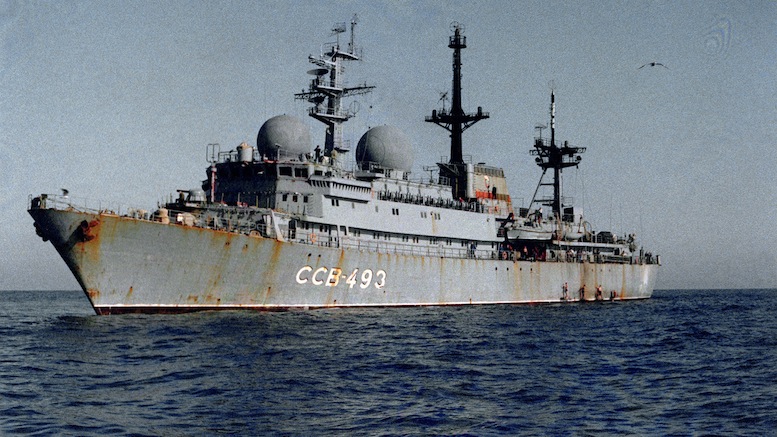 The presence of a Russian information gathering vessel off the Eastern seaboard of the United States has raised concerns, especially given the recent buzzing of US Navy ships around the world.

However the Russian State Russian News Agency TASS said there was no need for alarm, as it was simply there to drop off President Trump’s packed lunch which he left in the fridge this morning.

“If he doesn’t get it he’ll be very cranky by mid-afternoon and won’t go down for his nap.”

Russian President Putin later confirmed that was indeed the sole reason for the ship’s presence.

“What am I going to do with that boy?”

He went on to mention that Trump was prone to throwing tantrums, but giving in to them just makes things worse in the long term.

“Obviously it would be wrong to deny him food or Electoral College votes, but beyond that he needs to learn that the adult Russians are in charge.”