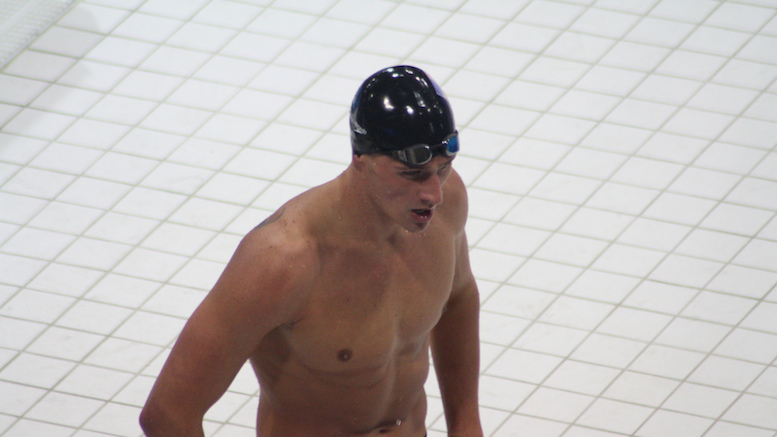 He may have gotten out of Brazil just in time, but life has been no picnic for Ryan Lochte since his return. Lochte has already been the subject of not one but three attacks by foreign terrorist groups who entered the United States under the guise of being refugees from the conflict in Syria.

“Fortunately there was always a body of water nearby so I was able to dive in and outpace the explosions.”

His ordeals didn’t end there, though, as once he was in the water it invariably took all the strength he could muster to save the many babies and young children left to drown by strangers as their mothers stood helpless.

“What is it with all these mysterious black men coming out of nowhere to drown white children? They’re sick!”

After surviving the three attempts on his life and saving as many kids as he could, Lochte says he has finally found time to relax. But he makes sure never to completely drop his guard as there very likely could be Mexicans around.

“They’ll rape you every time!”