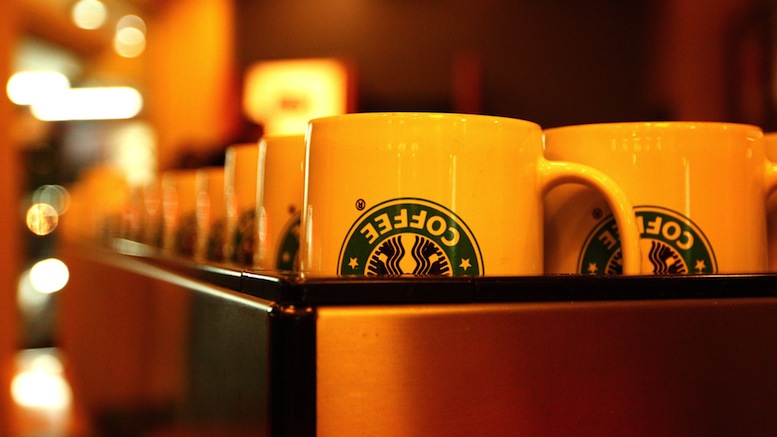 Starbucks CEO Kevin Johnson had said he wanted to meet the two African-American men at the center of the controversy enveloping his company to personally apologize. A meeting at another local area Starbucks was set up, but sadly did not take place as Johnson explained.

“Unfortunately I told them not to order anything because I wanted to treat them myself – and I was running late.”

So late in fact, that of of the men needed to use the bathroom. Johnson, who is white, said in hindsight that arranging to meet at another Starbucks may not have been the best idea.

“It appears he asked for the key and when challenged why he hadn’t ordered anything, said he was waiting for the head of the company.”

That apparently did not go down well with the location manager, who called the police saying a couple of ‘jokers’ were trespassing.

The police reluctantly arrested the two men after they refused to leave, saying they had every right to wait for the white man who owned the joint to arrive. Johnson later made sure they were released without charge – again.

“Sadly it appears we still have some way to go.”