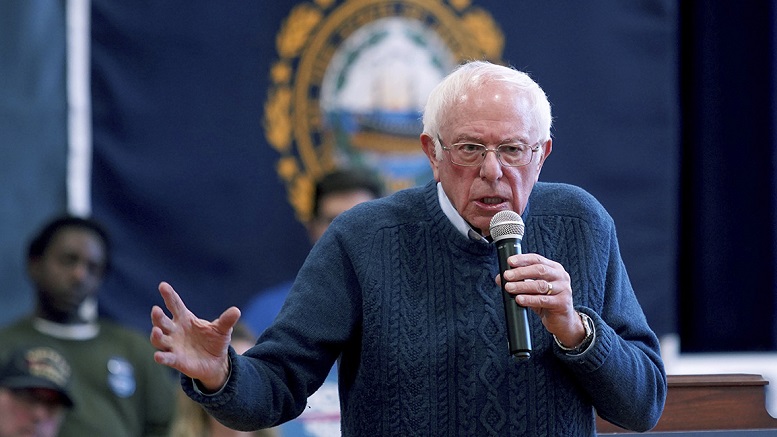 Presidential hopeful Bernie Sanders is mounting a desperate bid to salvage his campaign today following damning revelations that have him being called everything from a hypocrite to a scoundrel.

“I thought he was a decent humble person, and now this.”

The most damaging accusation is that one of his cuddly wool -knit sweaters may be a blend with 5% cashmere content.

“And he calls himself a man of the people. I bet he owns a merino wool vest too.”

Other sources say his cotton hoodies are the slightly more expensive kind with 3% spandex to make them wear better.

“He’ll probably come up with some BS excuse like he needs fancy clothing to withstand the rigors of the campaign trail. But he doesn’t fool me.”

Sanders is expected to formally withdraw from the race later today if rumors that he once sent his only suit to a dry cleaners are confirmed.