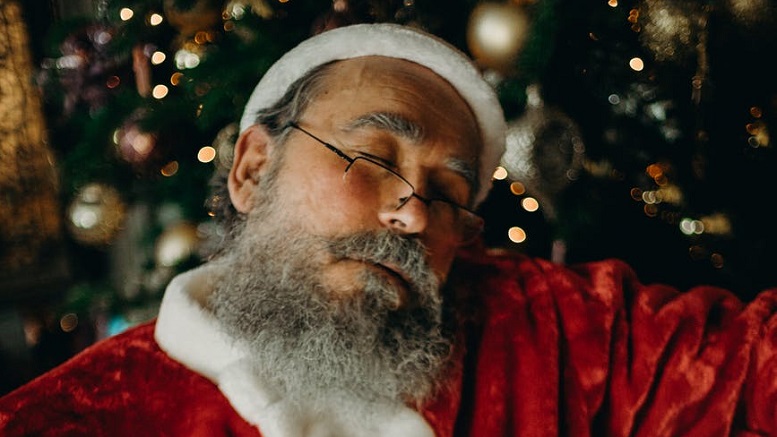 (North Pole) Santa Claus has issued a statement formally apologizing in advance for any gifts that are incorrectly delivered this year and promised his customer service elves would do their best to correct the anticipated mistakes.

“I am deeply embarrassed that 2020 will be a sub-par performance.”

Though he says there is no excuse for failing to carry out the one thing he is expected to do correctly, Mr. Claus did feel the need to explain what had happened. Though the Coronavirus pandemic certainly contributed to the problem, he says it is not the main reason.

“I am being overwhelmed with requests for a different President of the United States.”

Santa reminded everyone he is incapable of delivering a new President, which he points out is a matter for Congress and the American voting public, but added the sheer volume of lists to work through made getting to the actionable ones all the harder.

“Curiously there were many more lists than there are children in the world.”

Besides, he points out that by the time Christmas arrives, the matter of who occupies the White House for the next four years will be been decides.