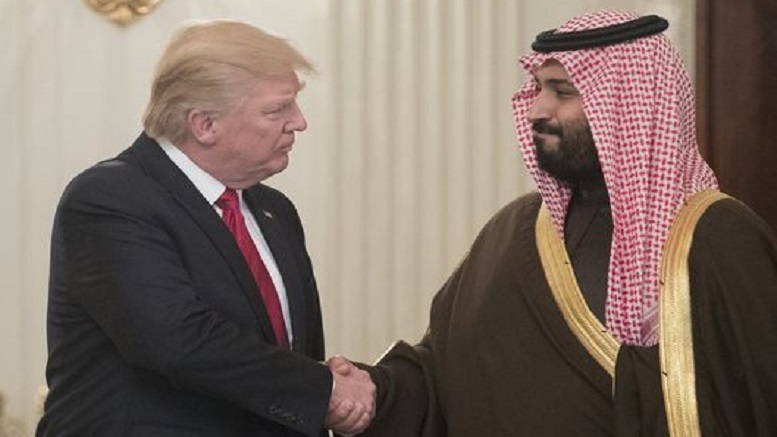 (Riyahd) Saudi Arabia has announced it has handed down death sentences to five people in the killing of Washington Post journalist Jamal Khashoggi.

“Their crime is all the worse for them killing one of their own, as they too are all journalists.”

Describing the evidence against them as ‘more bountiful than my wealth’, Saudi Leader Mohammad bin Salman (MBS) offered his own theory as to what motivated their heinous act.

“My guess is they were jealous of Khashoggi for being better at criticizing my regime than they were. So they went and murdered him, the dogs!”

MBS says they will be executed for their crime with the utmost haste, but that does not mean the investigation into the death of Khashoggi is over.

“Something tells me there are more journalists out there who were part of this awful conspiracy to do away with poor Jamal.”