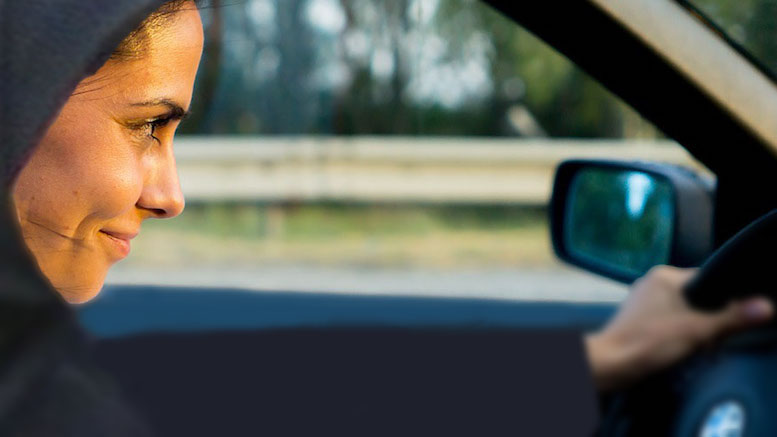 In a move hailed by activists, women in the Kingdom of Saudi Arabia are to be granted the right to drive automobiles, together with the attendant privileges of being the subject of misogynist bad driver jokes.

Though many Saudi men were opposed to the idea at first, they have since come to realize the many advantages.

“I didn’t realize I could mock their driving even when they are much more skilled than I, or that they will be automatically presumed the guilty party in the event of a crash no matter what.”

After studying up on the wide variety of jokes and memes on women drivers prevalent in more progressive nations, those most against the measure initially are now among its biggest fans.

“I never knew being a feminist could be so much fun!”