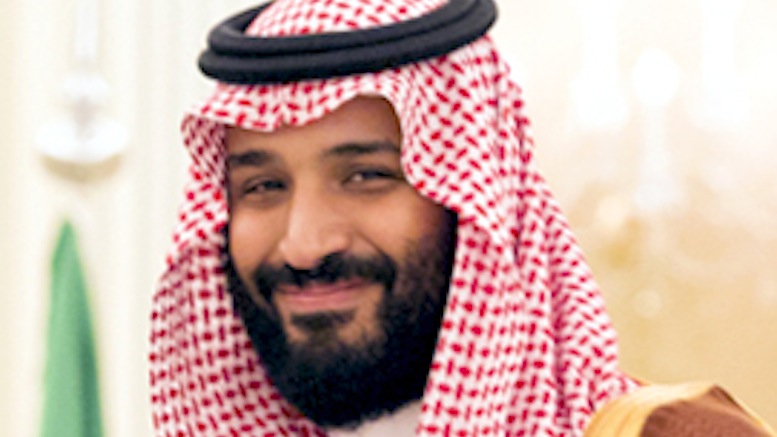 The Government of Saudi Arabia has abruptly changed its story about the disappearance of U.S. resident and Washington Post journalist Jamal Khashoggi, confirming that his death was their responsibility after all.

“He had been causing us much trouble, and we wanted to prove we were tough cookies by harmlessly body slamming him, like you do.”

Unfortunately, they claim, the over-enthusiastic body slam caused Khashoggi to fall in the direction of a forensics expert who was testing out a new bone saw in the corner of the room.

“Really, it could happen to any government official who was harmlessly body slamming meddlesome journalists.”

They appealed for understanding, saying one body slam gone wrong shouldn’t lead to a Kingdom with lots of lovely oil gaining pariah status.

“We just like to wrestle now and again, that’s all.”

The White House has yet to comment, other than to say that whoever was responsible sounds like their ‘kind of guy’.