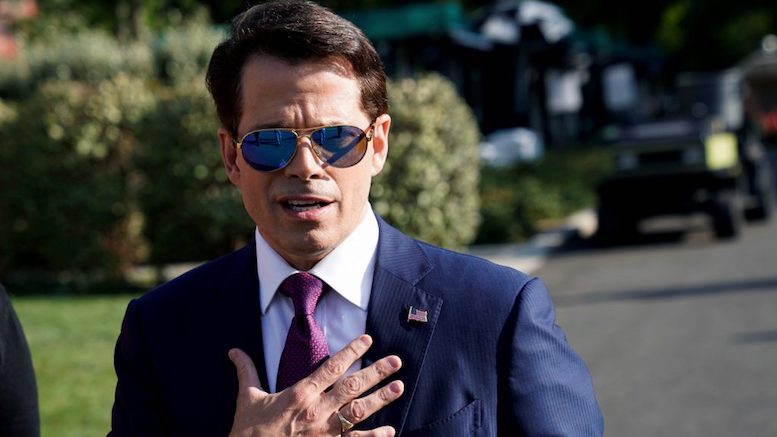 Anthony Scaramucci insisted today that the end of his tenure as part of the Trump administration does not mean his vulgar tirades need come to an end.

“Might I remind you that a certain President called Jimmy Carter was rudely ejected from office after only one term, but he did not allow that to prevent him from continuing to try to improve the world as he saw fit.”

Much as Carter reinvented the post-Presidency, Scaramucci intends to redefine what is possible after being White House communications director for ten days.

“In the same spirit as No. 39, I pledge to continue accusing people of sucking their own cock just as I did when I was a member of the executive government of this great nation.”

“The values you learn when serving at the highest levels must never be forgotten.”