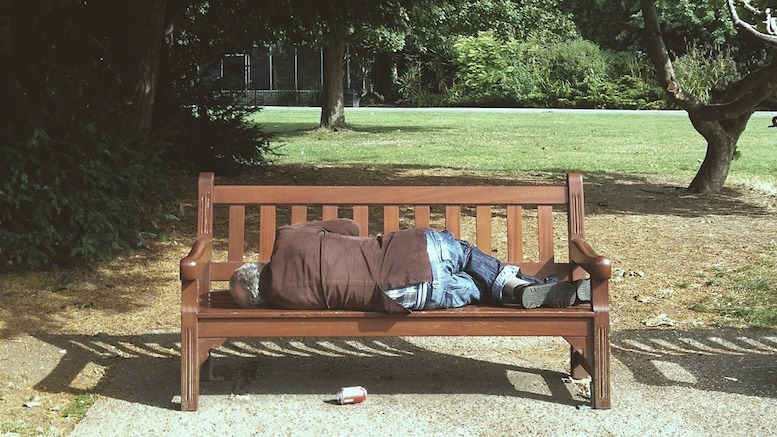 In what is being called a travesty by its current students and many millions of alumni, the School of Hard Knocks says it has been forced by the current economic climate to introduce tuition fees for the first time.

Administration, while admitting they knew the move would be unpopular, are confident enrollees will find a way to manage:

“Our student body excels at dealing with adversity. Much more so than your typical Harvard graduate.”

They point out that other universities have always charged fees in the tens of thousands or more, whereas they are only proposing modest charges, while arguably providing a much better education.

The school is planning to expand to accept more overseas students, including those who have already completed hard knock credits in places like Syria and Iraq.

“The education over there is really top notch, so of course we are happy to admit them here to complete their degrees.”

There will also be a major initiative to clamp down on people who claimed to have studied at the School of Hard Knocks but actually graduated from other schools that they consider less fashionable.