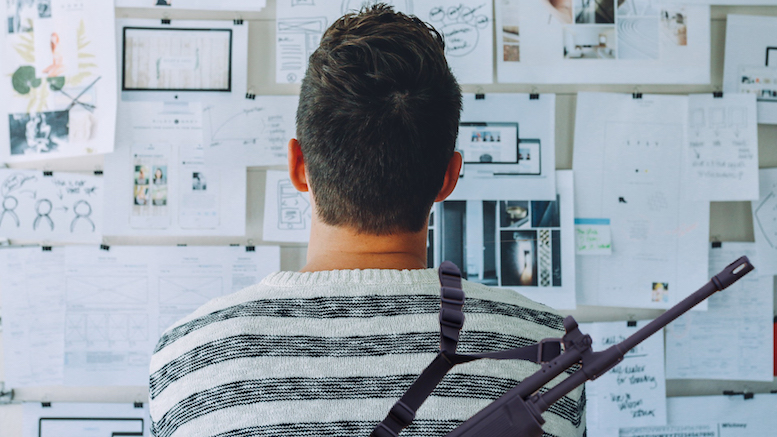 A school shooter who had planned to go nuts sometime in early 2019 is putting his attack on hold after learning about President Trump’s proposed bonus scheme for teachers who arm themselves in the classroom.

“I’ve already got an AR-15 but want to see exactly what he has in mind before investing in more high-capacity magazines.”

The mentally deranged young man says determining what percentage of teachers are likely to take up incentives to arm themselves will be a critical factor in deciding whether to shoot up a school and then take his own life.

“Obviously you have to weigh the matter. President Trump said it would only be a little bit of a bonus, but his little could be a lot to a teacher.”

In particular he’s waiting to see if his former English teacher decides to start packing heat in exchange for some extra spending cash.

“She an expert knitter so I imagine she’d make a fine markswoman.”

If he thinks it’s likely she’ll be there to fire 9mm bullets at his kevlar body armor, he reckons he’ll probably just take out his frustrations some other way.

“I have a roll of bubble wrap just in case.”