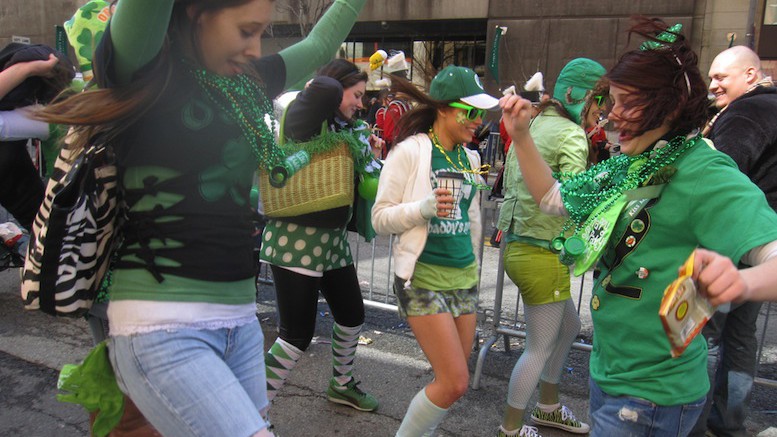 Pittsburgh has joined the list of cities that have banned their annual St. Patrick’s Day parade, following the announcement of an earlier ban across the whole of Ireland. Though the intent is to prevent the rapid spread of the cononavirus, infectious disease experts say there may be an entirely different benefit alongside that.

“The effect of these cancellations on the spread of the coronavirus is hard to predict, though it can only help. But our models also suggest a huge side-benefit – the eradication of the Irish flu.”

The dreaded disease is know to afflict much of the country on and around March 17th, and its impact on the economy can be severe as workers are rendered useless for a day or even two or three.

“Its etiology is still very poorly understood but it’s clear the pathogen responsible prefers to circulate among large gatherings of people dressed in green.”

A particularly cruel feature of the disease is that it strikes the most vulnerable who already struggle with being able to stand up straight or form a coherent sentance. Perhaps unsurprisingly, a lot of myths have sprung up about how to lessen the symtoms.

“Though it makes no biological sense whatsoever, some people say the best cure for the Irish flu is to try to catch it all over again as soon as possible!”

Be the first to comment on "Scientists Say Banning St. Patrick’s Day Parades Could Lead To Eradication Of Irish Flu"