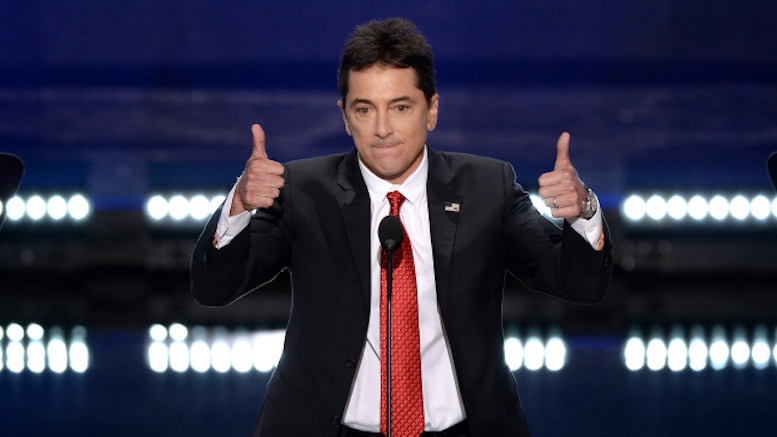 In a feat no-one could have foreseen, Happy Days actor Scott Baio has somehow managed the seemingly impossible – making people hate him even more than they already did.

After diving into the 2016 election with a series of statements supporting Donald Trump, the sometime actor did a hugely impressive job of turning his largely affable TV persona into a figure of intense hatred for much of the population.

However, Baio instinctively knew there were depths of resentment towards him not yet remotely plumbed. The occasion of co-star Erin Moran’s untimely passing was all the Trump-loving D lister needed to ramp things up ten notches.

“you do drugs or drink, you’re gonna die”

It was with that line that Baio stirred feelings in a way he never even came close to with his acting, prompting a new kind of respect from some of his greatest non-admirers.

“I never imagined I could hate Scott Baio more than I did already, but I tip my hat to him for showing me the error of my ways.”