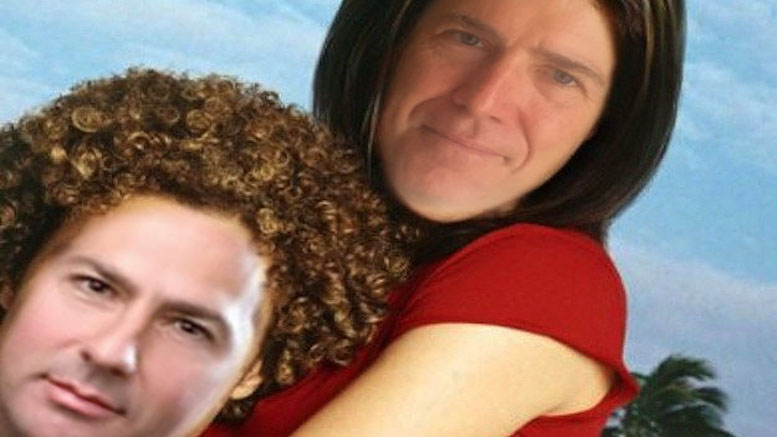 The Supreme Court has a new nominee after a dramatic contest in which both the final contenders, Judge Neil Gorsuch of 10th U.S. Circuit Court of Appeals and Judge Thomas Hardiman of the 3rd Circuit, were called to Washington DC for a nail-biting finale.

The camaraderie between the two was evident going into the final round to determine who would be rocking jurisprudence at the highest level, though it was clear both were fierce competitors each determined to be the one presented with a gavel by President Donald Trump.

However, fame in this arena never lasts more than a few decades and in order to keep the thrill of competition alive, Gorsuch and Hardiman will still be competing when it comes to their acting chops in a musical comedy film called “From Hardiman to Gorsuch” to be released this summer.

Gorsuch is expected to do well on the highest court in the land, despite getting there via a Reality TV show unlike the eight sitting members. Hardiman is reportedly excited about his future prospects following his runner up status and appearance in the upcoming feature film, though it is expected he will be completely forgotten by the time Christmas rolls around.