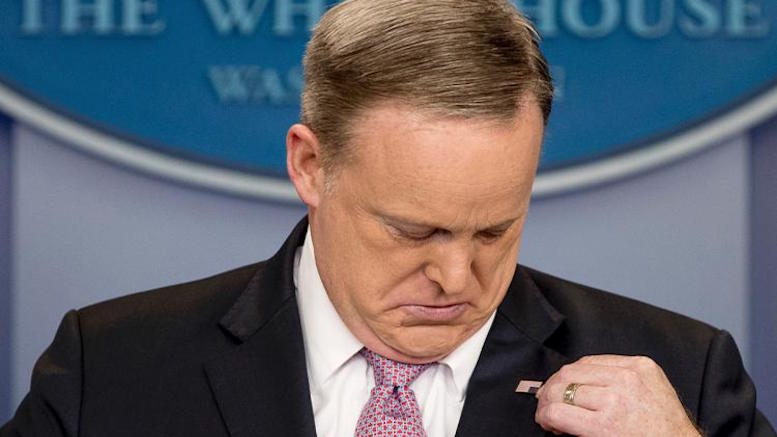 In an attempt to convey the depravity of Syrian President Assad’s use of chemical weapons, Sean Spicer has claimed that their use is something not even Hitler lowered himself to, despite the mass killing of millions in gas chambers now known as the Holocaust.

The backlash has been swift, requiring him to quickly get up to speed on the substance called Zyklon B that was used in Hitler’s death camps. Fortunately, Spicer is not short of offers from concerned citizens keen to educate him on how the deadly chemical was used by the Nazi regime to murder millions of people.

“Some of them are even from survivors of Auschwitz, which I understand was one of the biggest Holocaust centers.”

While the general principles can be learned online or from books, Spicer has been told nothing beats a real demonstration, which is why he accepted one of the offers of a true hands-on experience.

“I imagine they’re going to demonstrate it on a rat or something like that. All I know is I’ve been told to show up in a basement in Cleveland wearing loose clothing.”