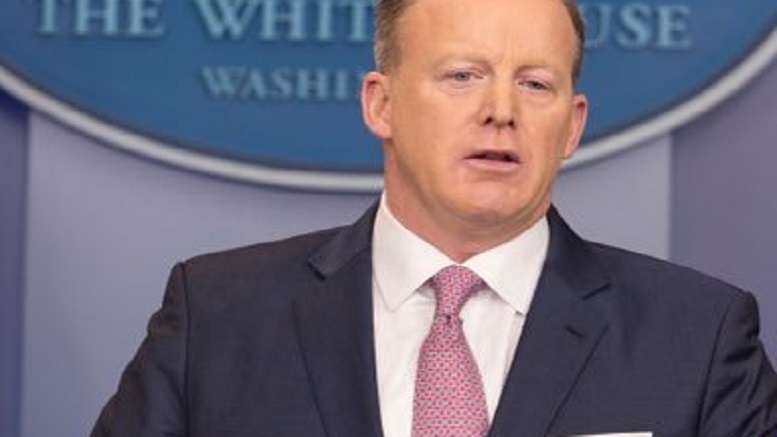 Saying times were rough financially and that he needed to parlay his experience in government into something lucrative, former Trump Press Secretary Sean Spicer today announced the formation of Spicer Lying Consultants.

“We will be there for you without the truth.”

Currently composed of just Spicer himself, he says he hopes to attract other experienced liars from the public sector in the future, with Sarah Huckabee Sanders a prime target.

“Once Trump finally throws her under the bus too, she certainly has a home here.”

Spicer says there is a constant need for U.S. companies to have a experienced professional such as himself tell bald-faced lies to investors, government agencies, the press, and even their own boards.

“Now you can be sure you have the very best lying though their teeth for you.”

The private lying sector is quickly getting competitive, as Scaramucci Associates has also recently entered the fray. Spicer, however, says he is not worried.

“I expect that company to fold after ten days.”