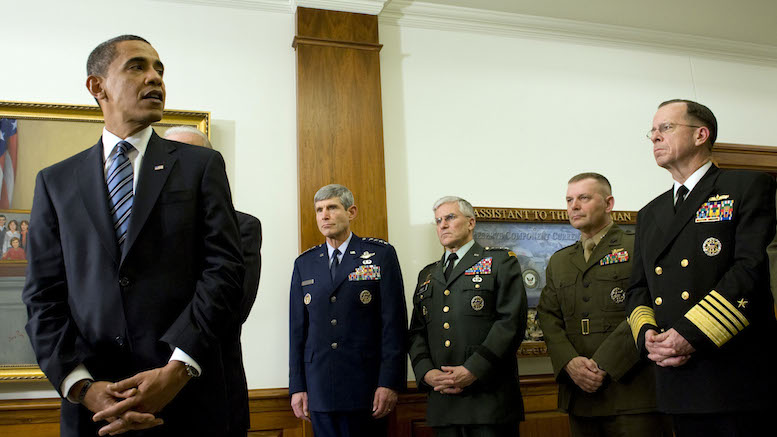 With enough hard work and encouragement this African-American man can avoid a life of crime.

Pittsburgh is still reeling from the firing of Wendy Bell by WTAE following her problematic Facebook post. We’re not even going to get into whether WTAE fired an at-will employee for higher motives, or out of pure expediency instead of giving everyone a chance to work this though, and we’re certainly not about to touch the subsequent #PittsburghStrong controversy or the lawsuit brought against WTAE. But we do have some good news to share:

A SECOND African American male who looks to be on the right track has been found by our very own lead correspondent Gulliver – not in Pittsburgh, but just a few hours drive away in Washington D.C. We all know how it goes by now so let’s cut straight to the optimistic part of his report:

“But there is HOPE. And I caught a glimpse of it when I took a trip to our Nation’s Capitol over the weekend. A middle-aged African American man running the executive branch of our government like nobody’s business… this man met with foreign Heads of State and represented our interests in the International Community with a smile on his face. He directed our Armed Forces in his capacity as Commander-in-Chief of the greatest military in all of history. Got on top of his NSA briefings and appointed key federal officials. And he did all this with a rhythm and a step that gushed positivity… He’s going to Make It – probably as a Supreme Court Justice or Secretary-General of the United Nations.”

“When I got to the White House where he worked I asked to see his manager. I was told by the Secret Service agent who intercepted me that he doesn’t have a manager as he is arguably the most powerful individual on the planet right now. So instead I told anyone who would listen that this African American man was the best thing this country had going – and about half of them enthusiastically agreed with me, while the other half said he is a socialist who must be opposed in everything he does. I wonder how long it had been since someone told him he was special – other than that Nobel committee giving him that prize.”