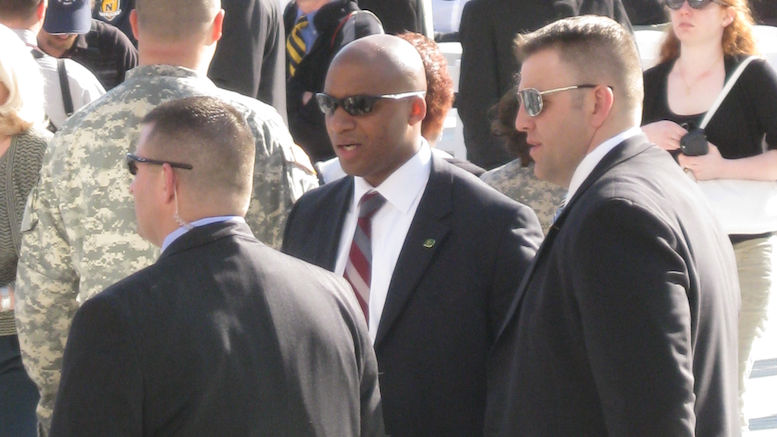 The Secret Service has announced it will no longer be complaining about its budget being inadequate to protect President Trump and his large entourage.

This came after as they discovered an equally effective means to keep him from harm at a fraction of the cost.

“Really the credit should go to Paul Ryan who gave us the idea.”

Instead of trained agents following President Trump on his many expensive trips, they will now concentrate on protecting him from potential assailants using thoughts and prayers.

“Don’t worry because we’ll still have President Trump’s back. Or rather Ricardo in our new remote praying facility in Juarez will.”

The Secret Service defended outsourcing much of the work to Mexico, saying it made sense not just on economic grounds, but in terms of quality of protection provided as well.

“They pray real good down there.”