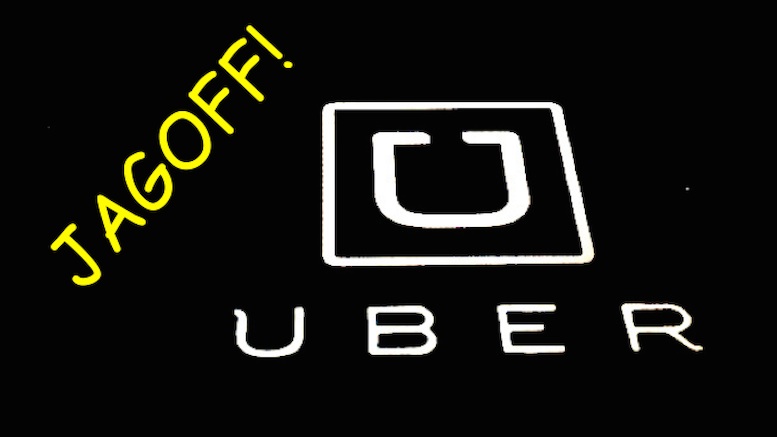 [Pittsburgh, PA] If you happen to see cars driving around by themselves these days, don’t be alarmed as Uber has selected Pittsburgh as a test city for its new generation of self driving vehicles. An Uber spokesperson explains that Pittsburgh was selected for its wide variety of challenging topography, among other reasons.

“Obviously you want to push this technology to the limit with the most difficult, illogical, detour-heavy, pothole-ridden environment.”

Engineers initially thought there was a bug in the software when the car started making illegal left turns in the face of opposing traffic whenever it was stopped at a light that turned green.

“Inherent in our cars’ computer brain is the ability to learn new driving techniques based on its analysis of what other drivers are doing.”

Locals explained that it was not a programming error – the car had simply used this ability to learn the ‘Pittsburgh left’ maneuver from other drivers of the asshole variety, which it now performs without fail at every conceivable opportunity, regardless of whether the opposing driver waves it on or not.

The autonomous car has also developed a deep-seated hatred for cyclists, and gets irate whenever anyone takes its favorite parking spot at Uber’s Advanced Technologies Center in the Strip District, even though there are plenty of other spaces available.

“Considering we’ve only just gotten started, this is great progress.”