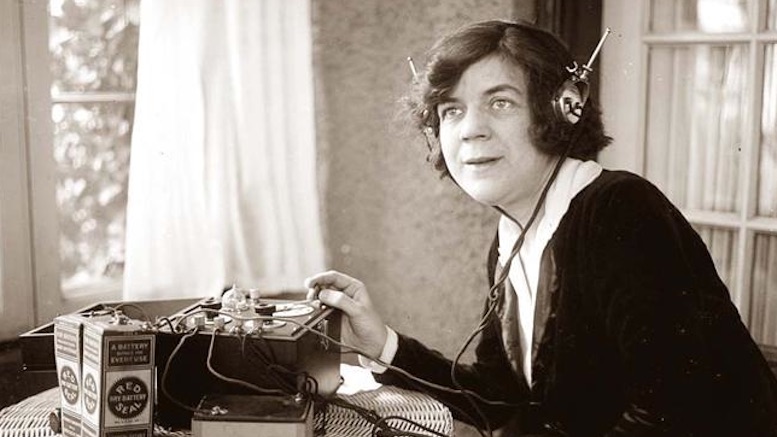 In a vote along party lines, the Senate has passed a historic vote achieving what many thought impossible – making the Internet an even creepier place.

“They said it couldn’t be done, but we did it.”

By voting to eliminate consumer privacy laws, Internet Service Providers (ISPs) will now be free to compile dossiers for sale on everything you view online and well as what you purchase and who you’re talking to.

“Just think of your ISP as that unstable ex-boyfriend who may kill you from now on.”

While some people are complaining about privacy protections, folks like 95 year-old Erich Schoenhoeffer who came to the US after the collapse of East Germany thinks it’s just swell

“I used to love compiling dossiers for work when I was young. This would have made it so much easier. Lucky kids!”