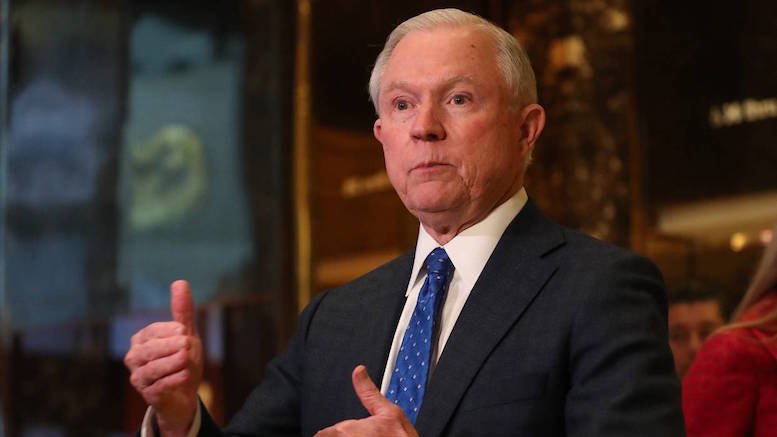 The Senate Intelligence Committee took time out today to try to help a lost elderly man who wandered into the room where they were due to conduct a hearing into the firing of FBI Director James Comey and Russian interference in the election.

While waiting to begin proceedings, the confused senior sat down in front of them, but clearly looked like he felt he didn’t belong there. They attempted to find out if he was with anyone but ranking Democrat Mark Warner said they got nowhere.

“He couldn’t recall a thing, the poor man.”

They thought they were making headway when he started talking about a friend of his who was ‘very important’ but when they tried to coax him to give more detail he said couldn’t go into it.

“I think he might have been making him up – so sad.”

Senator Kamala Harris did her best to get a name or address, even slowing down her speech when it appeared he couldn’t follow, but was unable to get any meaningful information.

“He seemed to be in a world all his own.”

They eventually called for paramedics to come and assist the man, but he slipped out of the room just as suddenly as he had appeared.

“We can only pray he’ll be alright.”