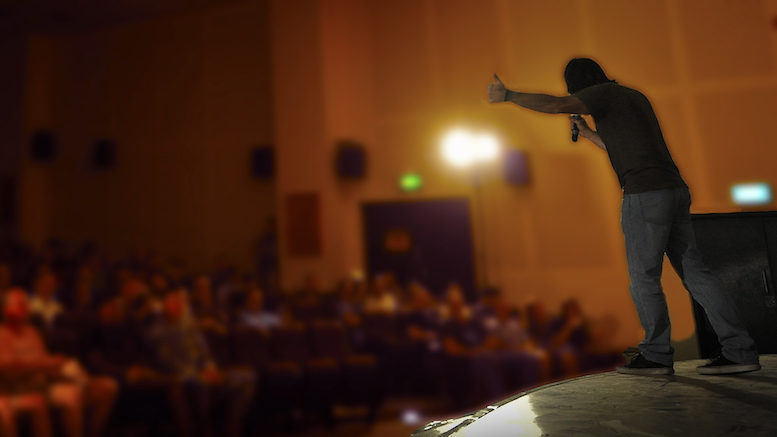 (Pittsburgh, PA) Following the abrupt decline and fall of nationally-known comedian Louis CK, and an icky storyline involving Aziz Ansari, local stand-up Jack Fap revealed today how he manages to be both hip and edgy yet also be regarded as a sensitive soul who doesn’t cross the line into the unacceptable.

“It’s hard to pin it down precisely – and preforming cutting-edge comedy is an inherently dangerous occupation – but I guess if push comes to shove I’d have to go with the fact that I don’t jack off in front of women unless they specifically ask me to.”

When ask how many times he has choked his member in front of a stranger, Jack struggles to remember the exact number.

“Um let me think… Never. The answer is never.”

However, if specifically asked to do so by a young women he’d never met before, Jack said he might comply out of politeness, though he’s not sure he would feel very comfortable bringing himself to orgasm while someone he doesn’t know watches.

“I guess I’m kind of freaky that way.”