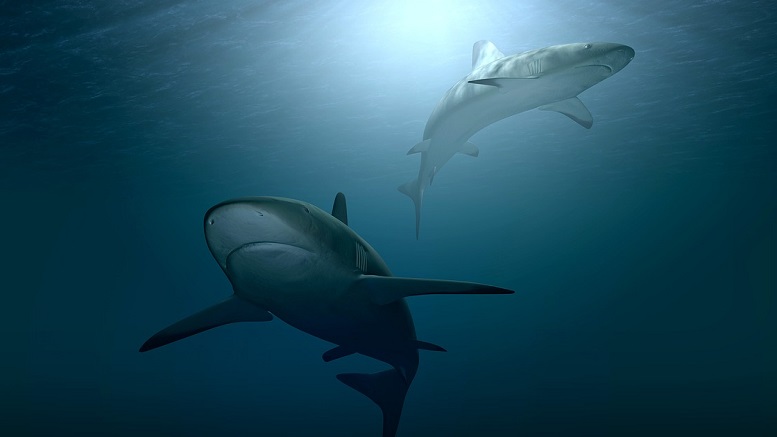 In a tweet defending his right to take advice from foreign nationals, Trump lauded his recent meetings with Queen of England, the Irish Premier, and the Prince of Whales [sic].

The news has been received with outrage by the oceans’ sharks, who took it as a snub that the US President didn’t offer to meet with them as well.

They are demanding equal time, and an explanation of exactly what was discussed with the Royal whale.