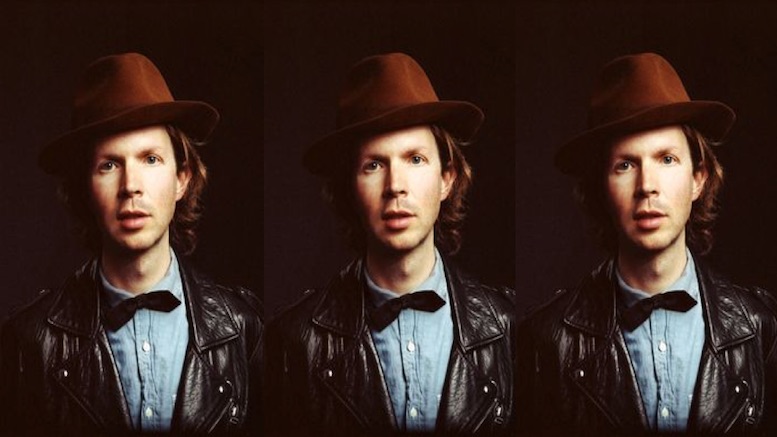 (Williamsburg, NYC) The eclectic musician Beck (full name Beck Hansen) has filed a lawsuit in Federal court charging the hipster movement with trademark infringement and withholding of royalties over a period of more than a decade.

The suit contends that the current hipster phenomenon is nothing but the unauthorized appropriation of the commercial entity known as Beck.

If successful, the lawsuit could be a financial windfall for the singer, with portions of the profits from every vintage clothing store and craft brew pub opened this millennium going into his pockets.

Lawyers representing the defendants argue that Beck’s beardlessness and lack of tattoos prove his case is groundless.

But Beck feels he is on rock solid ground, especially as he has an unusual monosyllabic name and an unerringly offbeat dress sense.

Beck also claims that the idea of owning vinyl was likewise stolen from him, though damages are not being sought for this, since when he learned to listen to vinyl it was a widely accepted means of consuming music and not a pose.