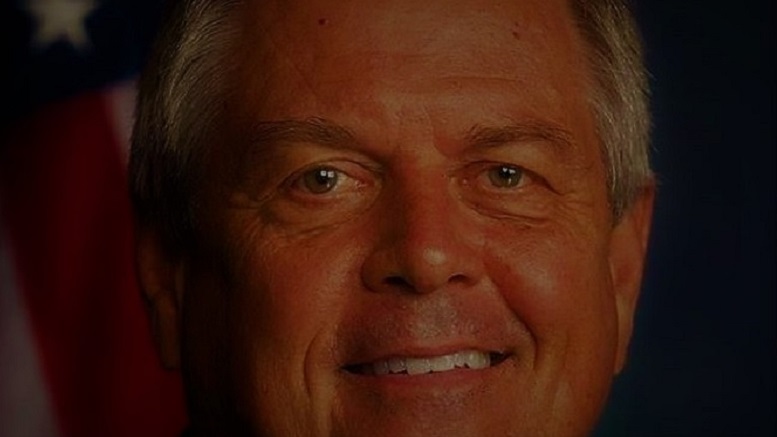 There were tragic scenes in South Carolina today after Congressman Ralph Norman (R-SC) pulled out a loaded firearm during a constituency meeting about gun violence and was immediately shot dead by police.

“It was over in seconds.”

After introducing the topic of gun violence and joking he was no Gabby Giffords, Representative Norman pulled out his own loaded pistol, at which point police shot him dead.

“Pretty amazing what 500 bullets can do to you.”

Unlike many recent shootings where the police have shot unarmed people, when officers yelled ‘gun’ before riddling Norman with lead they were correct as to the nature of the
object in his hand.

“Naturally they feared for their lives.”

However authorities did admit making a glaring error during the incident.

“The light in the room was poor so we mistook him for an African-American man.”