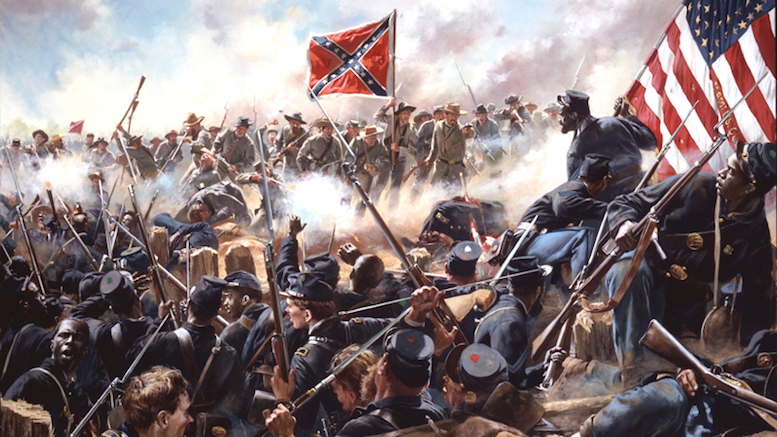 In a remarkable turn of fortune, the Confederacy of the United States has won the American Civil War, despite it appearing to have been comprehensively defeated one hundred and fifty years ago.

Though the Union is deemed the winner in history books – which describe the South’s defeat followed by the period known as Reconstruction – it appears that Confederate forces were merely executing a tactical retreat until conditions changed to their advantage.

They used that time to develop their political wing, a process that was so successful they were able to ditch their armed campaign in favor of purely political means in mid 2015.

Even more impressive is the fact that the South was able to do so without compromising on its racist and gender biased policies, and actually expanded its war aim from establishing a separate Confederacy of Southern States to gaining complete control of the entire nation and its military forces – an aim that has now been achieved.