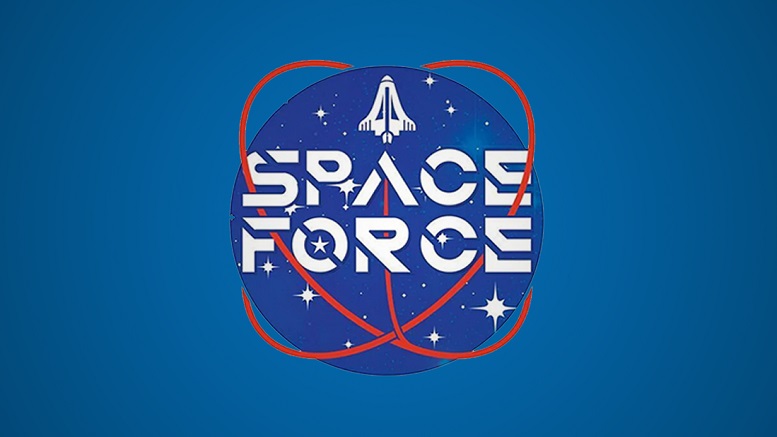 The Space Force has begun clarifying it’s mission, and revealed it would be employing a ‘no first strike’ policy against aliens.

“We are essentially adopting the doctrine from the Cold War, except instead of Russians it’s aliens.”

The news will be welcomed by alien civilizations without adaquate early warning systems.

“Aliens will be able to sleep soundly tonight knowing this, assuming they sleep and have nights.”

An exception will be made, however, if aliens attempt to surreptitously take over the Earth without making an obvious attack.

“Turning humans into pod people will be considered an act of war, and the Space Force will retaliate without hesitation.”