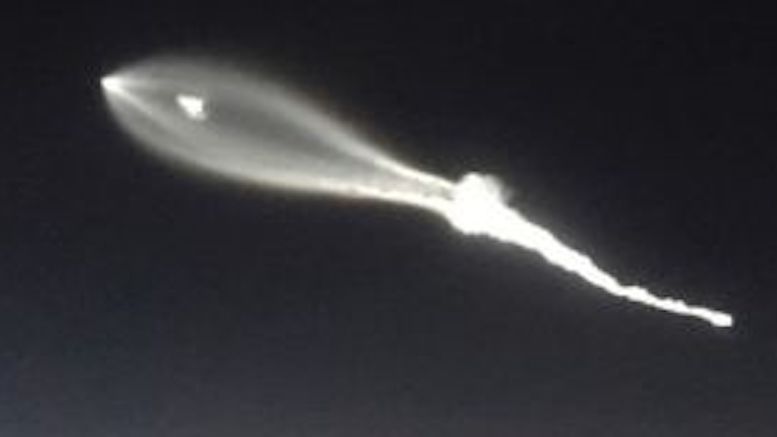 Elon Musk faced criticism today for expecting local residents to calmly and rationally deduce that the strange apparition in the sky above San Diego was connected to his falcon missile test. The rocket ingénue was informed that not everyone has his coldly analytical powers of perception.

“These people are Californians. You show them something freaky in the sky and they’re not going to think that must be one of the many private Spaceflight companies testing one of their rockets again. They’re going to think Aliens.”

Fortunately, there have been no reports of people killing themselves to avoid being experimented on by extra-terrestrial overlords, at least so far.

“Most of California’s population is hiding out in the Sierra Mountains and Mexico, where they ironically are now in real danger due to the bear population and drug-related gang warfare. Great job, Elon.”