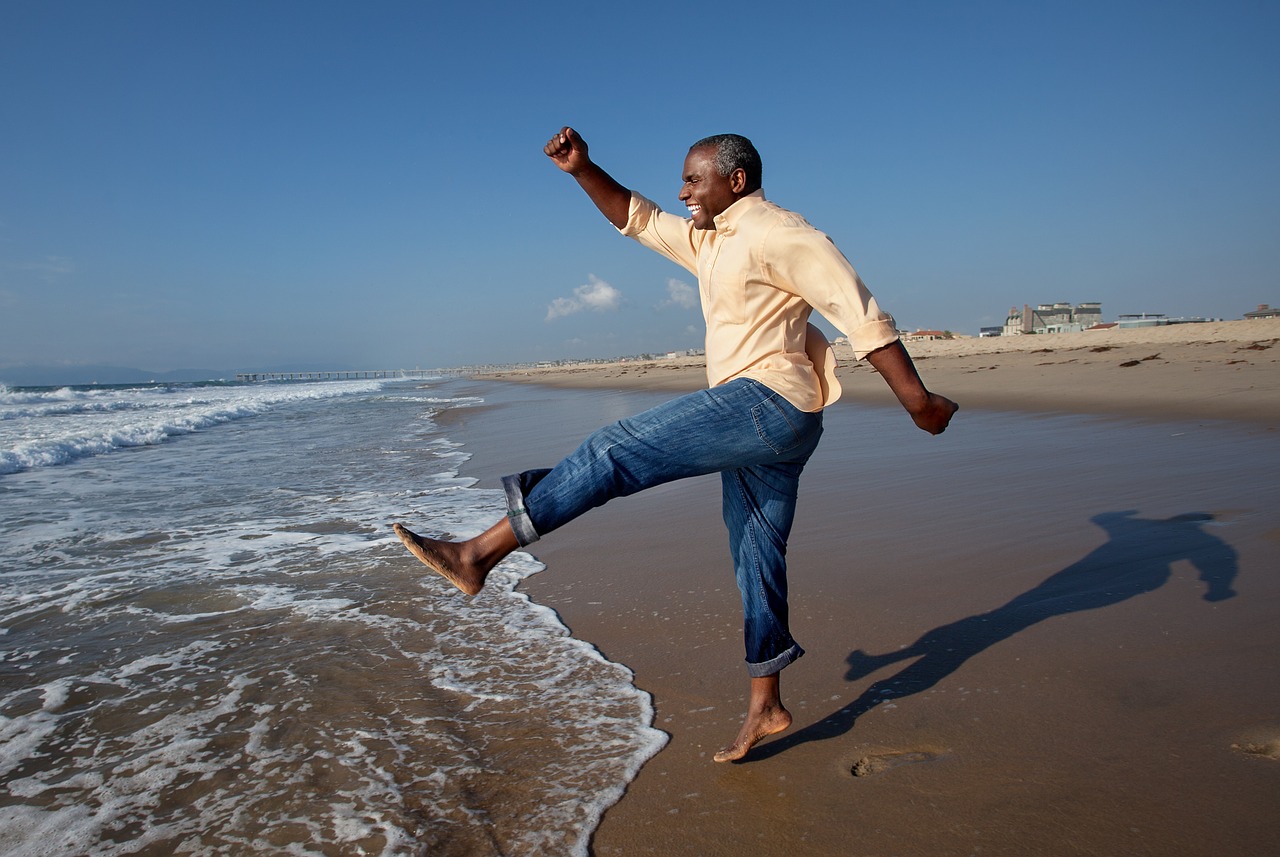 Summer’s here which means one thing – vacation! Here are Breaking Burgh’s top five recommended travel destinations for single black males who want some time away from it all.

Often neglected as a vacation spot, the Buckeye state has some real gems to offer. There’s the Rock & Roll Hall of Fame as well as some quality amusements parks, and the prices won’t hurt your budget as much as other more popular destinations. Just remember not to absentmindedly pick up an air rifle on open display in a Walmart store while you’re talking on the phone or the next sight you see in Ohio may be one of its morgues!

With multiple flights per day to all of its great beach cities like Fort Lauderdale, Naples, and, of course, Miami, this is the place to go to get some sun. Just remember not to venture out after dark for some pop wearing a hoodie or you might find yourself getting killed by a vigilante. Unlike Charles Bronson in the Death Wish films, vigilantes in the Sunshine state have the full force of the law on their side!

Another great beach destination, and, if you’re staying in Hilton Head, you can also hop across the stateline to do some ironic sightseeing in picturesque Savannah. If you get a rental car, make sure you check it for dents and broken tail-lights before you leave the airport. If not, you may find yourself held liable for the repair costs when you return it, assuming you haven’t been pulled over and shot in the back eight times!

If you stay holed up in your house they can’t possibly get you, right? Wrong!  They can if the SWAT team has the wrong address, which can ruin even the most well-planned staycation. If a truckload of militarized police are about to serve you a warrant at gunpoint by mistake, your best chance to continue enjoying the rest of your time off is to stay alive. Strip naked, smear some chicken blood on your flesh, and lay face down on the floor. Hopefully they’ll assume another SWAT team got there first, and will conserve their ammo for the next black male they encounter.

#1 ANYWHERE ON THE PLANET THAT’S NOT THE UNITED STATES:

Americans are known for not traveling abroad as much as other people, but, as a black male, you definitely want to buck that trend. Wherever you choose to go, with the possible exception of ISIS-controlled areas and a small number of active war-zones, your chances of being killed are almost certainly less than if you vacation stateside. This is especially true when it comes to being killed by the police. In most western industrialized countries, the number of police shootings per year can usually be counted on one hand, if there are any at all! So get yourself a passport and see the world – you may find you never want to come back.