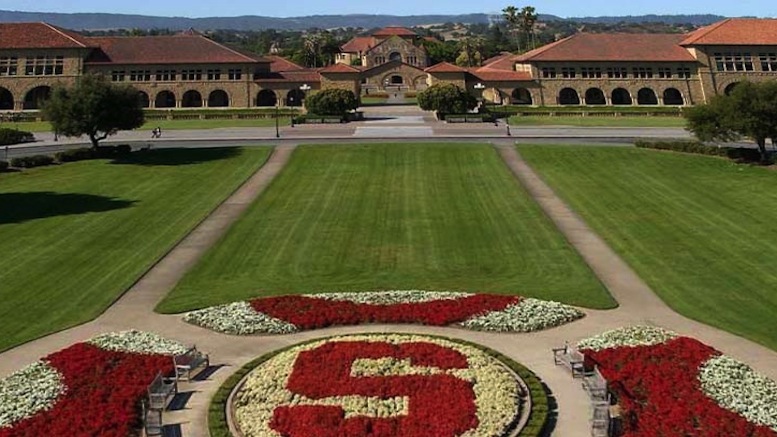 [Los Angeles, CA] The serial killer known as the Grim Sleeper – aka Lonnie David Franklin Jr – may have just been given the death sentence by a California jury, but instead of letting that get him down, he’s taking inspiration from Stanford athlete Brock Turner.

Noting that Turner is planning to use his rape conviction to launch a career lecturing about the dangers of college binge drinking and promiscuity, Franklin sees plenty of opportunity for America’s students to learn from his regrets too.

Franklin’s biggest regret is that he didn’t pull Judge Aaron Persky for his own sentencing, as Persky is known to hand down 6 months as long as each individual offense didn’t take more than 20 minutes – Franklin says he kills in a lot less time than that.

Prominent in his message to students will be the harm that can result from serial killing, which can include minor injuries when victims try to fight back, restriction of personal freedom, and even loss of life in a State or Federal penitentiary.