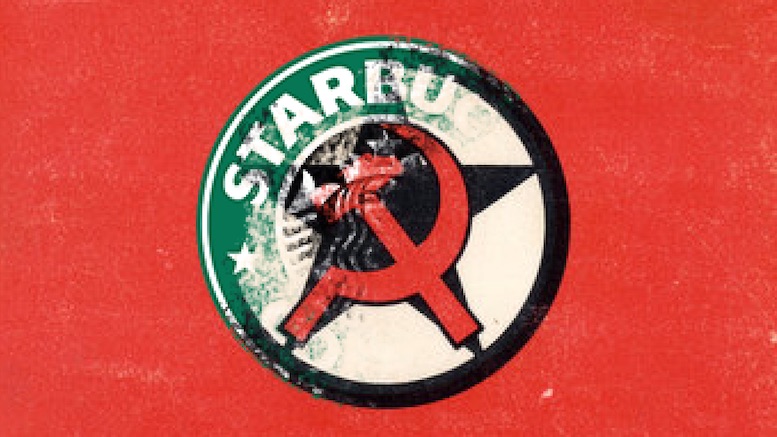 Under extreme pressure on social media, CEO Howard D. Schultz (aka Comrade Howie) today confessed the secret he has kept for so long – that his company Starbucks [NASDAQ: SBUX] is really a Marxist-Socialist conspiracy to undermine Western Capitalism.

Schultz had hoped he could have kept the secret until he was ready to implement his nefarious takeover of the reins of power in the name of the International Brotherhood, but admitted the game is now up.

“Obviously if you’re a underhand Marxist network seeking to overthrow the world order, masquerading as a Fortune 500 company that routinely turns billions in profit by charging over two dollars for a cup of coffee is an excellent disguise. I never thought I’d be rumbled this early.”

Unfortunately, his reckoning didn’t take account of the astute powers of perception of the religious right and the millions of Trump supporters who relentlessly sought to expose him.

“You have to respect their intelligence – they can see through even the most extravagant false flag operation. “

Schultz said he has given up on his dream of a Godless communist utopia, and is settling for being the incredibly wealthy chief executive of a multinational corporation instead.