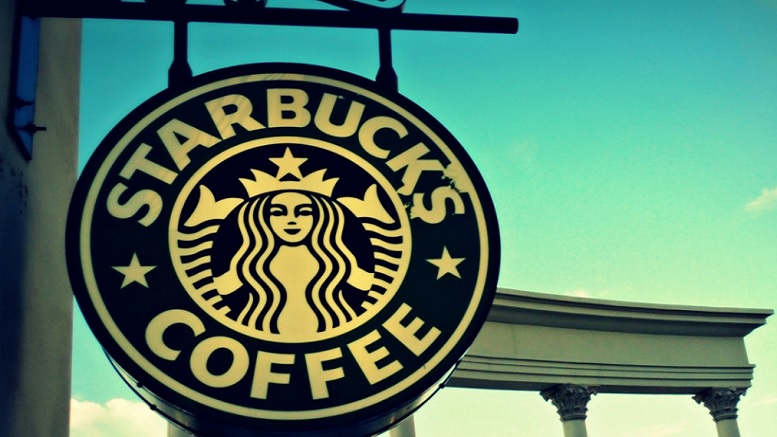 Starbucks CEO Kevin Johnson has apologized for an incident in one of his Philadelphia stores where two African-American men waiting for their friend before ordering were arrested after the police were called.

“In hindsight it’s clear these two gentlemen awaiting the arrival of their caucasian friend did not deserve this treatment.”

Though he is not seeking to absolve the actions of his company, Johnson did want to emphasize the difficult situation Starbucks had to deal with.

“Sometimes it’s hard to tell when black people are waiting for their white friend, versus just being black people by themselves who are obviously up to no good.”

Johnson promised more training in future so Starbucks employees will be able to tell the two apart groups.

“Don’t ask us how we’ll do that because it’s a trade secret.”