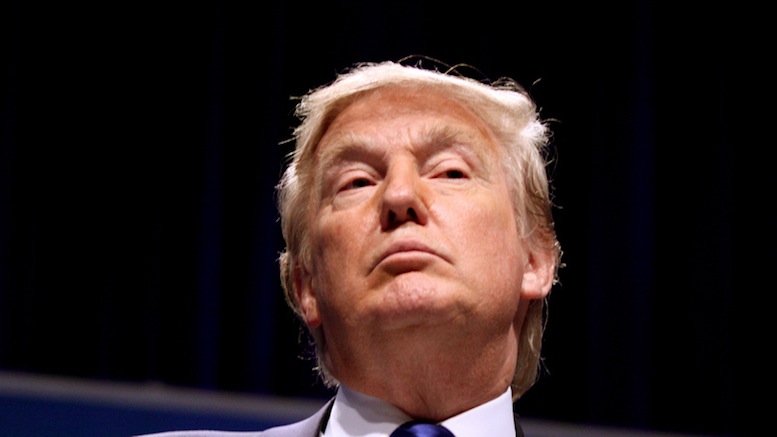 The continuing slide of President Trump’s approval rating took a perplexing turn today as it dipped below 0% for the first time. Statisticians at Gallup admitted they had no idea how this could be as the lowest known rating is 0% approval.

“He now has a -5% approval rating even though that should be mathematically impossible.”

Though the methodology for determining the rating – the number of people who approve divided by the total number asked times 100% – is straightforward, pollsters still managed to come up with a negative number.

“It’s true we’ve never conducted a poll on someone this unpopular before, so we are in uncharted waters.”

The statisticians turned to physicists to try to explain the mystifying results, who postulated everything from quantum fluctuations to orthogonal dimensions, but still could not explain it.

“It’s like the Universe is trying to tell us that 0% approval of this President is still too much approval.”