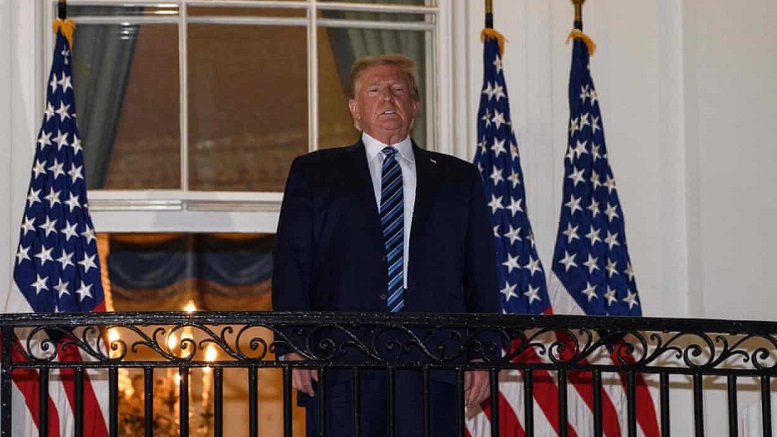 MEDICAL BRIEF: As the public wonder about the side effects of President Trump’s medications – particularly the known tendency of high-dose steroids like the
dexamethasone he is taking to cause, aggression, delirium and delusions of grandeur – naive medical experts have suggested they are certainly affecting his behavior. However more season observers of the President cautioned that any steroid-induced psychosis faced an uphill struggle to make its effect felt.

“Whereas normally steroid-induced psychosis exhibits itself through profoundly altered and disturbing behaviors by the affected individual that are readily apparent, in this case it must compete with Trump’s myriad pre-existing psychoses.”

Others were even more skeptical of its chances of making any impression whatsoever.

“This psychosis is trying to assert itself in a mind that is already a maelstrom of chaotic brain activity, unrestrained impulses and overwhelming aggression. Frankly, I pity it.”

Its defenders tried to maintain that the pharmacological psychosis could be influencing the President’s behavior in light of recent actions, but ultimately ended up conceding defeat.

“Just look at what he did today which is totally at odds with the way he was before – okay maybe not.”

HELP US KEEP THE SATIRE COMING!