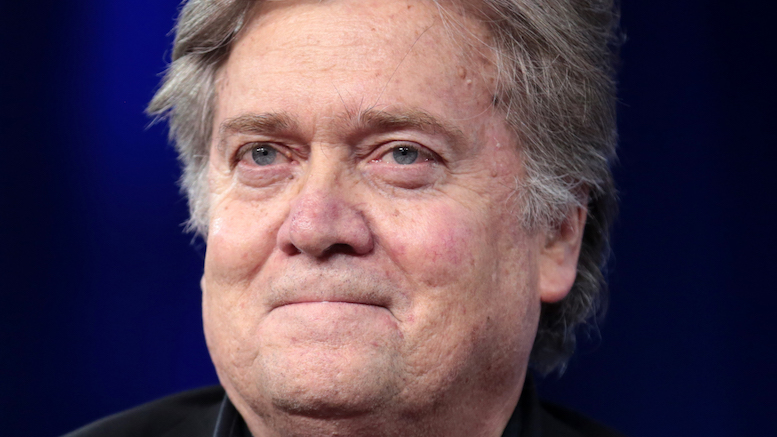 Following his dismissal from the National Security Council, Trump campaign mastermind Steve Bannon is not resting easy, but has resolved to continue influencing all aspects of the current administration as he sees fit.

The group, which provides advice on foreign policy and national security, has traditionally seen itself as above politics, which is why Bannon’s initial appointment was not welcomed by so many. The recent reshuffle involving Bannon’s removal is seen as a normalizing of the National Security Council’s role within the Trump Administration.

It’s recommendations include immediately nuking any country that causes the slightest trouble, and it unashamedly aims to establish the United States as not just as the dominant country in the world, but the only one.

With two National Security Councils now in operation, the big question is which one President Trump will look to for advice. Bannon remains confident.