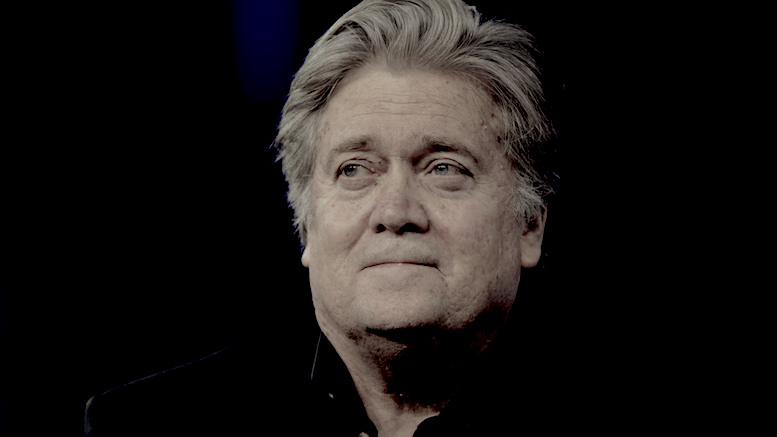 Having been let go by Breitbart News Network, former White House chief strategist Steve Bannon said today that he will be returning to the Underworld rather than trying to find another job here on Earth.

“At least I left the nest and gave it my best shot.”

Bannon has always been in strong demand in Hades where he is viewed as highly competent and informed, but says he wanted a challenge.

“When I was younger I felt cramped there and wanted nothing more than to get away.”

However time away has made Bannon more appreciative of the hellfire that formed his outlook and he says he misses its warm environs.

“And the people. Such great people.”

The Devil said he is sorry to hear about Bannon’s difficulties, but is delighted it means he is returning to the Lake of Fire.

“Our favorite son is coming home!”