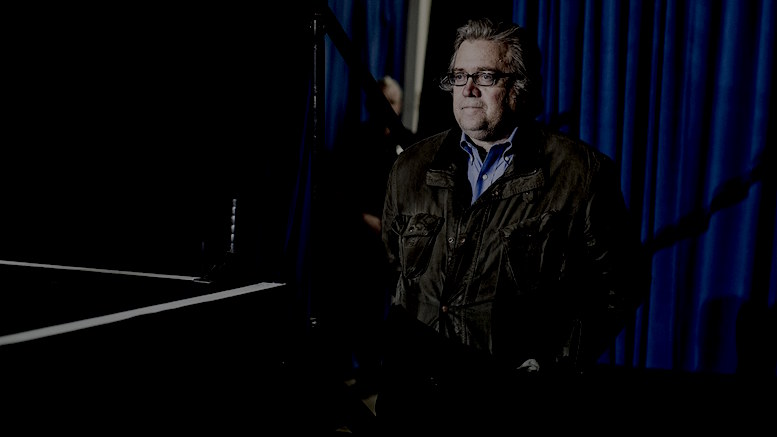 (The White House) In a sign that he has lost his internal battle with Jared Kushner, Steve Bannon was summoned from his place in the shadows by President Trump so he could banish him to the shadows.

Before returning to the lair where he plotted how to use the Reality TV star as a vehicle for his nationalist agenda, Bannon asked whether this meant the President no longer wanted his counsel.

Trump said he didn’t want to go that far. The remainder of the conversation was overhead and subsequently leaked via social media:

BANNON “So shall I continue to whisper my advice in your ear from the shadows?”

Bannon then glid back to the place from whence he came.