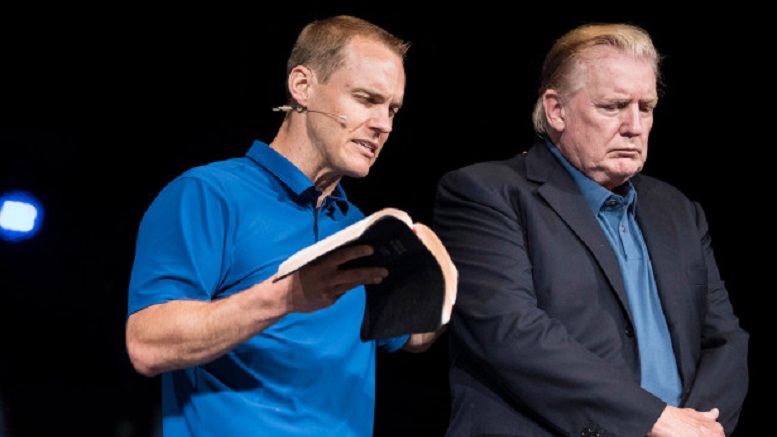 Eerily unfamiliar photographs of President Trump visiting a church recently have people wondering if the person depicted really is him.

“That is not Donald Trump acting as the President of the United States, thank god!”

Though some people said it was merely the effect of his hair being slicked back, others hoped for a more pleasant explanation.

“He could be a pod person, in which case – welcome, alien overlords.”

If it is an impostor, they are expected to pursue better policies, both foreign and domestic, than the real President Trump.

“We’ve no idea what this impostor’s intentions are or what they believe in, but we are still confident their policies will be far more favorable.”