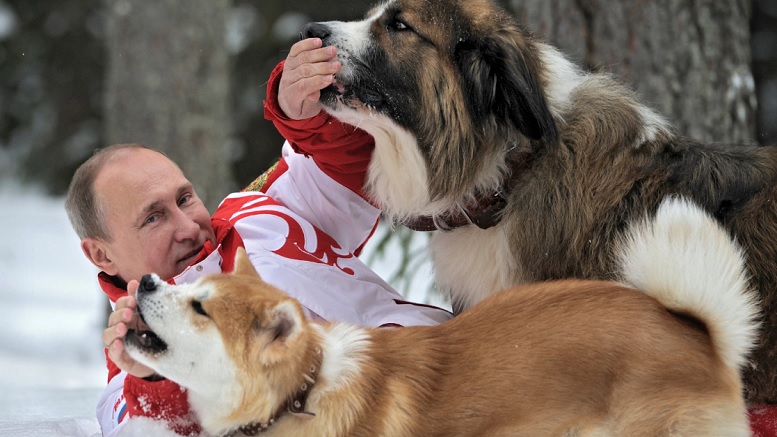 Russian leader Vladimir Putin is always careful to cultivate his strongman image that plays well in the macho culture in which he operates, but he let the mask slip a little today with the revelation that he owns a pet turtle.

Though better known as a fan of intimidating canines, Putin says he finds his turtle makes a much better companion in many respects.

“He’s much more obediant for one thing.”

Putin also claims his turtle is highly trainable, and that he has taught Mitch to perform many impressive tricks for his amusement.

“He does a great double act with the other dumb animal it is my pleasure to own.”