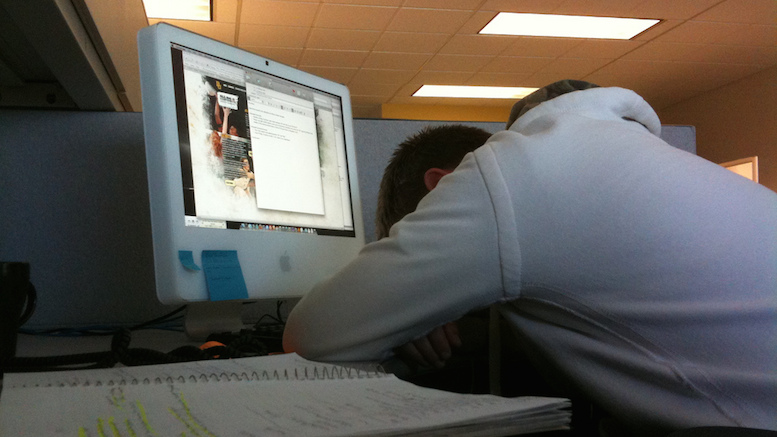 A NASA funded study to understand the benefits of 15-minute power naps has concluded they are surprisingly effective if used correctly. Sleep researcher Karen Gould identified subjects in stressful office environments where complaints about tiredness and irritability were commonplace and divided them into two groups, one of which was instructed to take 15-minute power naps.

Some improvement in mood was reported in the group instructed to take the power naps. But Dr. Gould was puzzled when a sizable subgroup of the non-napping cohort scored the highest in measures of attentiveness and overall satisfaction by a wide margin.

“I was deeply concerned as this appeared to torpedo my hypothesis that power naps are the key to feeling rested and working efficiently”.

However in-depth interviews of these well-adjusted happy workers revealed that they were practitioners of the 15-minute power nap after all, which they would take at approximately 11pm, and then repeat a further 31 times on average.

“This appears to be the optimal use of the 15-minute power nap.”